Agbiz CEO, Dr John Purchase, was named 'Industry Role Player of the Year' by GWK and Landbouweekblad at a gala event hosted in Kimberley.

Agribusiness and member of Agbiz, GWK, recently launched a new trademark in its approach to stay on the forefront as innovative producer organisation.  The launch took place at a gala event in Kimberley during which several agricultural co-workers, producers and GWK personnel were awarded with GWK Icon awards.

Mr Pieter Spies, managing director at GWK, said each one involved in the provision of food, should receive more aknowledgement and encouragement for this important role.  "We need agriculturalists who work in ways that others have never thought of," he said. According to Spies, GWK's success is directly attributed to the success of the company's shareholders in their various farming activities.

Part of GWK's trademark extenstion is the marketing of a product rage produced at GWK's new plant near Modderrivier.  All the raw material for the making of biscuits, pasta and wheat meal is produced by GWK farmers. "This brings the farm to the consumer," Spies said.

GWK's biscuit and pasta range will be marketed under the trademark of Nature's Farm.  The factory is equipped to produce all the short pasta products, which will be named after the farms the incredients originates from.  The biscuits and pasta will be available at well known retail outlets, while the wheat meal will be supplied to the industrial market. 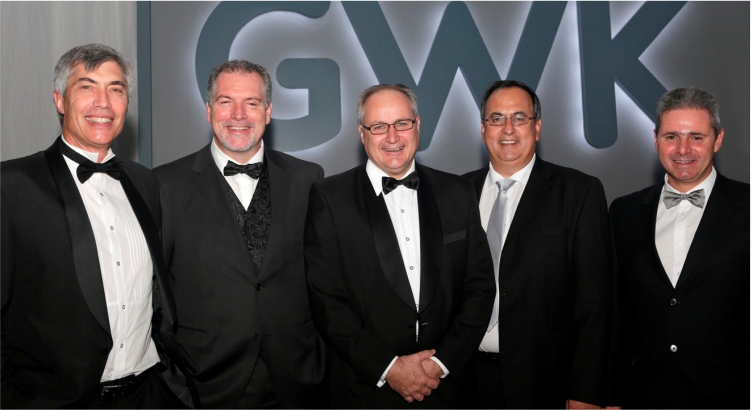