Following a notable recovery to 51 points in the third quarter of 2020, the Agbiz/IDC Agribusiness Confidence Index (ACI) rallied in the fourth quarter to 61, which is its highest level since the third quarter of 2014. A level above the neutral 50-point mark implies that agribusinesses are optimistic about business conditions in South Africa. The fourth quarter improvement likely reflects two important factors. Firstly, various high-frequency data show that most of South Africa’s agriculture and agribusiness sectors performed relatively well in a year of unusually elevated uncertainty with minimal impact, at an aggregate level, from the COVID-19 crisis and related lockdown restrictions. Secondly, there is strong optimism about the 2020/21 production season on the back of expected higher rainfall across most regions of the country. This fourth quarter survey was conducted between 11 and 20 November and covers agribusinesses operating in all agricultural subsectors across South Africa. 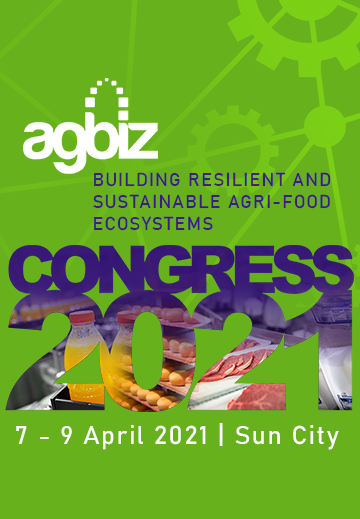